ABC plays host to guests of a left-liberal perspective

ABC plays host to guests of a left-liberal perspective 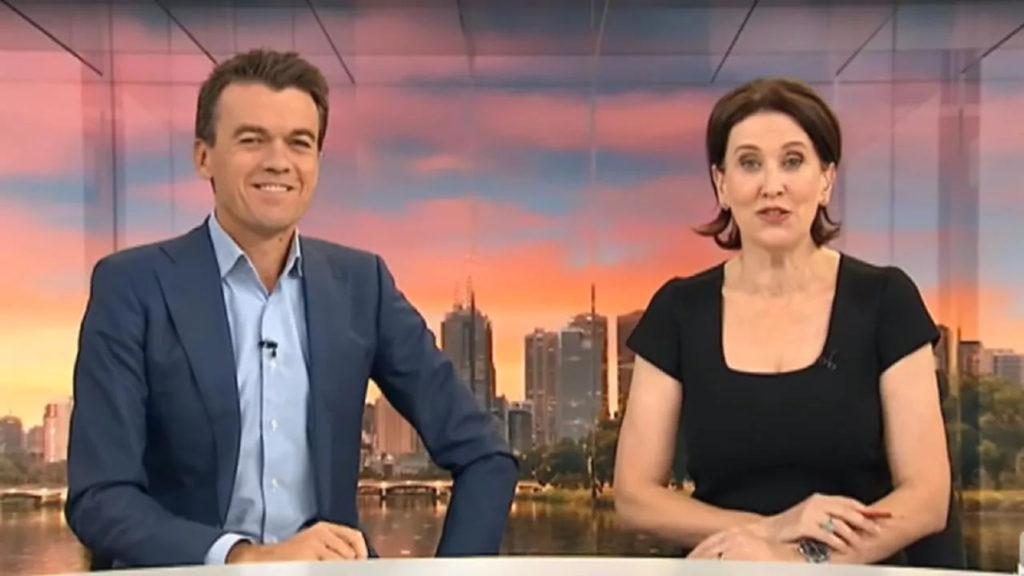 There is more than an ocean ­between Washington, DC, and Sydney. Yet there was a shared ­atmosphere at the White House Correspondents’ Association dinner in the US last weekend and Q&A’s Sydney Writers Festival special on ABC television last Monday. Both occasions demonstrated the growing gulf between the essentially inner-city left intelligentsia and the rank-and-file citizens of the suburbs and regions.

Sure, there was some humour at the start of the performance along with attempted jokes about the recent Southwest Airlines ­accident (in which one person died) and abortion. But the attack on the US President, his daughter Ivanka and senior staff members Sarah Huckabee Sanders and Kellyanne Conway was vicious and unrelenting. Trump and White House staff boycotted the dinner last year but this year the President was represented by Sanders.

The President’s press secretary was condemned as a liar (as was Conway) and depicted as the Aunt Lydia character from The Handmaiden’s Tale, an apparent reference to her looks. Wolf added: “What’s Uncle Tom for white women who disappoint other white women?; oh, I know, Aunt (Ann) Coulter.”

Wolf’s line here was that the likes of Sanders, Conway and Coulter, who support Trump, are selling out their sex. This overlooks the fact most white women backed Trump over Hillary Clinton in the November 2016 presidential election. What Wolf is saying is American women do not vote in accordance with their own interests and she knows better.

As Wolf acknowledged early in her speech, the event was attended by “a lot of liberal media”, in the American sense of the term liberal. It was much the same with the Q&A program last Monday. As usual, the Sydney Writers Festival was another left-liberal stack this year with barely a conservative among the international and Australian guests. That’s the case with most literary festivals these days. The organisers get their hands on a pile of taxpayers’ money and use it to ­invite their ideological soulmates to talk about issues on which they agree.

So it was no surprise that the international guests on Q&A — Masha Gessen, Wesley Morris, Alexis Okeowo and Katy Tur — along with Australian Richard McGregor, disagreed with Trump to a greater or lesser extent. And that is why Q&A determined that the topic of Trump would consume the first two segments of the program. The situation on the ­Korean peninsula came in third in order of priorities but the issue of Trump ran through this and most of the other topics discussed.

The essential problem with Q&A last Monday was that the Trump presidency was presented as a problem by host Tony Jones, panellists and audience alike. This overlooks the fact Trump won the 2016 election, albeit narrowly, and may do so again in 2020.

Put simply, a large percentage of American voters — between 40 per cent and 50 per cent — do not regard Trump as a problem. Rather, to them, the likes of Tur and Morris are a problem. That’s why Q&A would have worked better if it had even one Trump supporter on the panel. And that’s why the correspondents’ dinner would be more interesting if now and then it engaged a conservative comedian to do the speech rather than a left-liberal such as Wolf.

The Trump ascendancy has led to an unexpected situation where feminists such as Wolf are bagging the likes of Sanders and Conway. It’s true the speech did contain a good joke about Clinton not campaigning in Michigan. But the animus was ­reserved for the Presi­dent’s daughter and his senior female staff.

It’s fashionable in these #MeToo times for women to ­defend other women. But that’s not what occurred when the issue was discussed on the ABC TV News Breakfastprogram on Monday. Commentator Katrina Sedgwick (director of the Australian Centre for the Moving Image) and co-presenter Virginia Trioli determined that Wolf’s reference to Sanders’ “smoky-eye” was not an attack on her appearance.

When co-presenter Michael Rowland disagreed, Trioli declared: “You’ve got two women sitting here saying we don’t see it as a personal attack on a woman’s image.” They also had nothing to say about Wolf’s line that Ivanka Trump was the “diaper genie of the (Trump) administration; on the outside she looks sleek but the ­inside, it’s still full of shit”. It’s ­unlikely a similar criticism of, say, Chelsea Clinton would have received a similar response.

If Wolf’s lines had been delivered at a stand-up comedy event they would have attracted scant attention. But the correspondents’ dinner delivers a captive audience. Democrat president Barack Oba­ma was left virtually unscathed but his Republican predecessor, George W. Bush, usually copped ridicule from one of the conga line of left-liberal comedians.

Trump made the right decision not to attend the dinner. As he said at the rival rally in Washington, Michigan: “I could be there tonight, smiling like I love it when they’re hitting you shot after shot; these people, they hate your guts.”

According to Sedgwick and Trioli, Wolf’s roast was mocking like the insults that come from Trump’s Twitter feed. But no one has to follow Twitter, whereas a captive audience on national TV is precisely that. The dinner, with its left-liberal roast, is a tired formula as some American media figures now acknowledge. Likewise, the Q&A programs that come out of literary festivals where everyone agrees with almost everyone else from a left-liberal perspective.