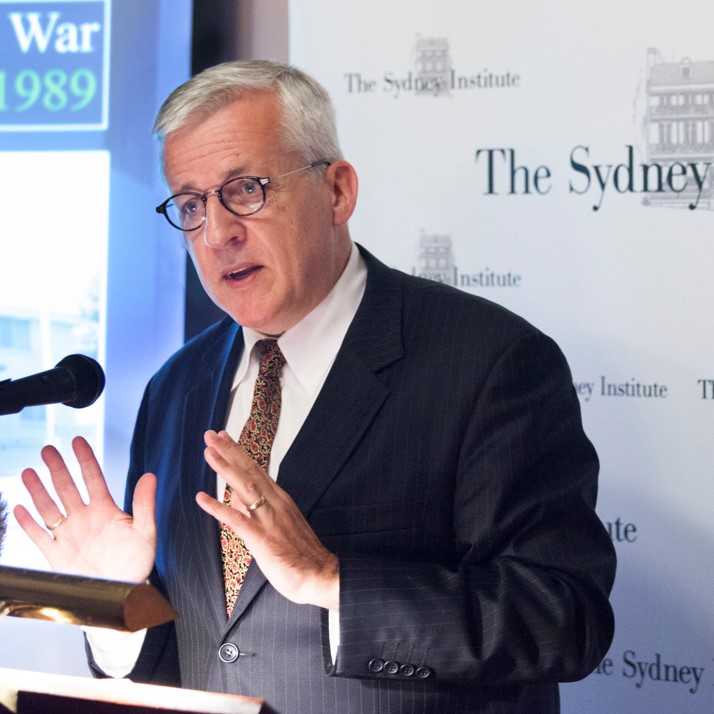 Dr John Blaxland is the co-author of The Secret Cold War, the third and final volume of the Official History of ASIO which uncovers behind the scenes stories of the Hilton bombing in Sydney, assassinations of diplomats, the Combe-Ivanov affair, and the new threat from China. It reveals that KGB officers were able to recruit and run agents in Australia for many years, and it follows ASIO’s own investigations into persistent allegations of penetration by Soviet moles. On Monday 5 December 2016, John Blaxland addressed The Sydney Institute to explore some of his volume’s secrets.