Bio: Muhammad Yunus is a Bangladeshi economist and banker who established the Grameen bank in his country in 1983. The Grameen bank and Yunus were jointly awarded the Nobel Peace Prize in 2006 “for their efforts to create economic and social development from below.” As a professor of Economics, he studied the prevailing principles of finance and credit in his country which prevented the poor entrepreneurs from qualifying for bank loans, thus robbing them of the chance to overcome their poverty. 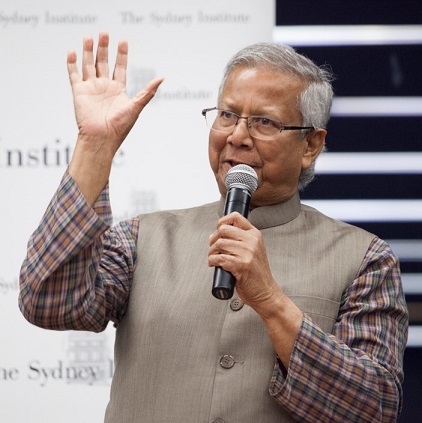 Can Wealth Concentration be Stopped?

Can Wealth Concentration Be Stopped?