Bio: Author, Voices From The Air 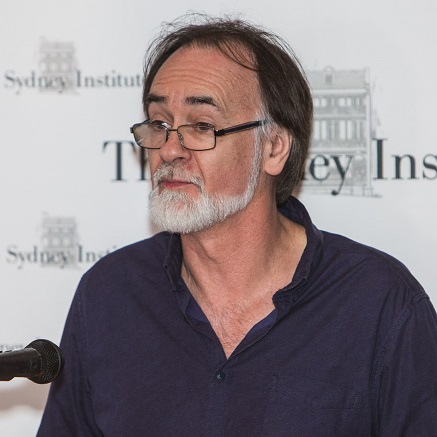 Tony Hill is the managing editor of ABC News 24, the ABC’s television news channel. As an ABC foreign correspondent in Indo-China/South East Asia and the Middle East he covered major stories such as Tiananmen Square and the first Gulf War. Tony Hill is also the author of Voices From The Air which records the […] 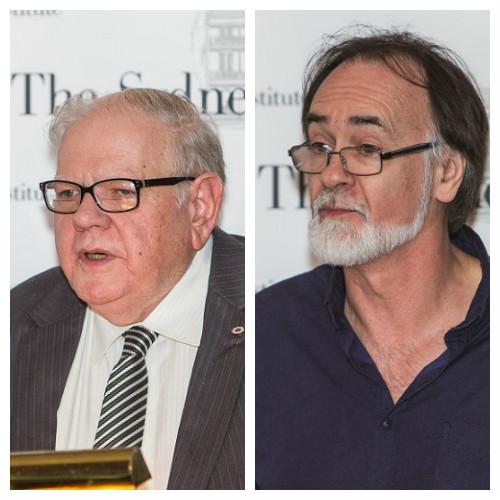