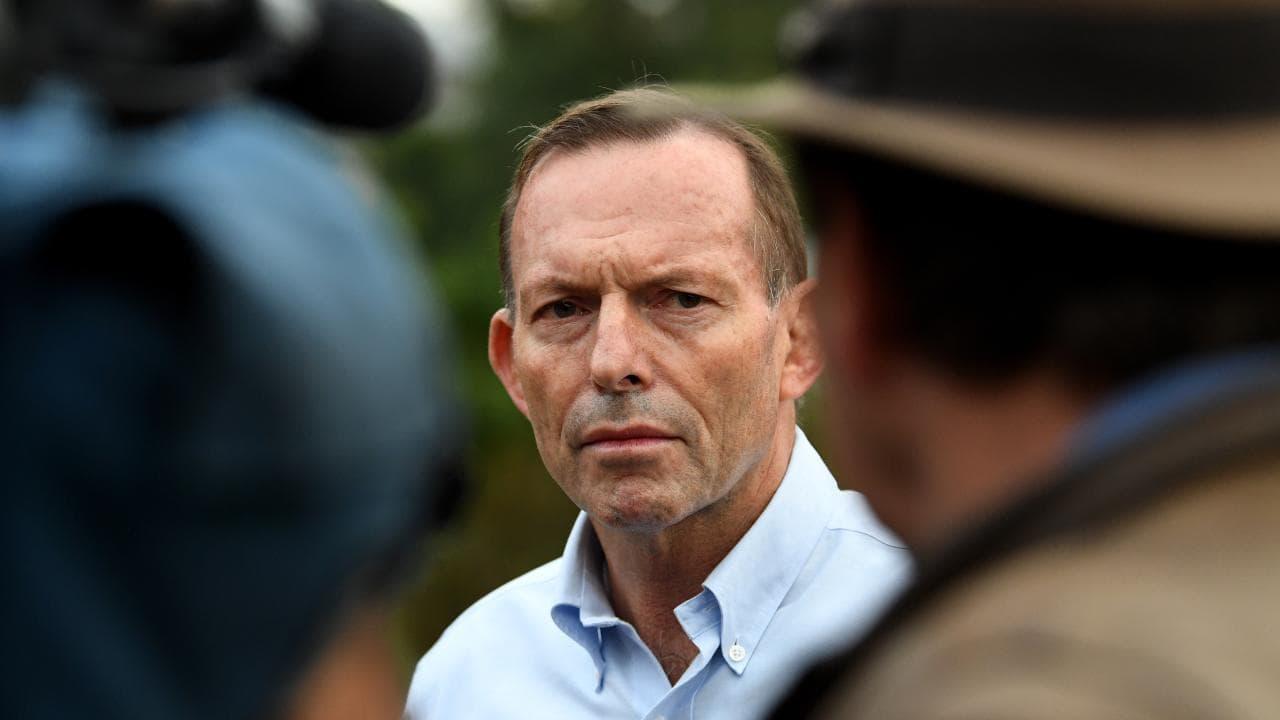 Divisions within the Liberal Party and between the Liberals and the Nationals usually occur when the Coalition is in opposition. The last time the Liberal Party was openly divided in government occurred after Sir Robert Menzies’ retirement from office in January 1966 and the death of his successor Harold Holt in December 1967.

John Gorton, Holt’s successor, led a divided party to a narrow victory over the Gough Whitlam-led Labor Party in October 1969.

But he failed to prevail in a subsequent no-confidence motion and resigned as prime minister in March 1971.

William McMahon, who replaced Gorton, is frequently claimed to be Australia’s worst prime minister. He certainly led a shambolic administration even though he presided over an economy in relatively good shape. McMahon’s defeat by Gough Whitlam in December 1972 set up the Liberal Party’s worst years. Like McMahon, his successor Billy Snedden was a poor performer who lacked the essential ingredient of successful leadership — namely, authority.

Snedden lost the double-dissolution election in May 1974 and was replaced by Malcolm Fraser in March 1975. Despite his divisive role in bringing down Gorton and his unpopularity within sections of the parliamentary party, Fraser soon united the Liberals behind him. Moreover, he restored the Coalition, which had broken down in Snedden’s time.

The Fraser-led Coalition comprehensively defeated Whitlam and Labor in the December 1975 double-dissolution election.

Unlike Gorton, McMahon and Snedden, Fraser presided over the Coalition with authority. He won elections in 1977 and 1980 but was undermined by Andrew Peacock, who challenged unsuccessfully for the prime ministership in April 1982. The Peacock challenge deauthorised Fraser to some extent. He lost the 1983 election to the popular Bob Hawke.

In opposition during the Hawke government, Liberal leaders Peacock, John Howard, Peacock (again), John Hewson and Alexander Downer lacked authority to a greater or lesser extent. This changed with Howard’s return to the Liberal Party leadership in 1995. Like Menzies, Howard learned from his earlier failure and won elections in 1996, 1998, 2001 and 2004. Downer went on to become a successful foreign minister and Howard benefited substantially by having his deputy, Peter Costello, as a reforming treasurer.

In opposition after Labor’s victory in November 2007, the Liberals struggled under the ineffective leadership of Brendan Nelson and Malcolm Turnbull. Against the expectations of some, Tony Abbott united his party after succeeding Turnbull in December 2009 before narrowly losing the 2010 ­election. Abbott prevailed comprehensively over Kevin Rudd in 2013.

Gorton’s dumping in the partyroom was followed by defeat under McMahon in 1972. Abbott’s dumping in the partyroom was followed by a narrow victory under Turnbull in 2016. The Liberal Party today is as divided as it was in the late 1960s and early 70s. Sure, the Coalition survives intact, but there is evident tension between the Liberals and the Nationals — particularly after the Prime Minister’s public criticism of the then deputy prime minister, Barnaby Joyce, earlier this year.

The decision not to go to an early election after the change of leadership in September 2015, along with policy uncertainty on a range of issues — but particularly with respect to taxation — saw the Coalition’s vote decline in the polls throughout the first half of 2016. Then there was the disastrous decision to run an eight-week election campaign when the Liberal Party did not have the funds to sustain such an effort.

After Turnbull’s narrow election victory, the decision was made not to offer Abbott a senior cabinet post. This was no way to treat one of four Liberal leaders who have won government by defeating Labor from opposition — the others being Menzies, Fraser and Howard. After the 2010 election, Abbott appointed Turnbull to the senior position of spokesman for communications, a role he continued in as minister during the Abbott government’s two years.

The public humiliation of Abbott, whereby a former leader resides on the backbench, has been counter-productive. The problem is that the former prime minister is by far the most popular Liberal among the party’s rank and file. After the 2016 election, Turnbull was advised by senior Liberals to give Abbott a real job. This was a missed opportunity to reunite the party in the wake of the 2015 leadership change.

The Liberal Party’s recent successes in Tasmania and South Australia, under the leadership of Will Hodgman and Steven Marshall respectively, demonstrates the importance of unity within political parties.

Despite a relatively strong economy in recent years, the Prime Minister has led the Coalition while trailing Labor in 30 Newspolls in a row — a scenario he once depicted as an embodiment of political failure.

Even so, it seems that Turnbull will lead the government to the next election, which is likely to be held by May next year. However, it’s not impossible that (in alphabetical order) the likes of Abbott, Julie Bishop, Peter Dutton, Josh Frydenberg and Scott Morrison could have a chance of attaining Australia’s top political job before the next election.

In terms of electoral victories, Howard is Australia’s second most successful prime minister, behind Menzies but ahead of Labor’s Hawke. As demonstrated in his 2010 book Lazarus Rising, when the political tide appeared to be running against him in the lead-up to the 1998, 2001 and 2004 elections, Howard took decisive actions — which demonstrated that voters favoured bold leaders.

There are many options open to Turnbull to be brave. He could take decisive action to ensure that Australians have reliable energy supplies at reasonable prices. He could make some changes with respect to Australia’s immigration intake. He could reverse the decision on school funding for low-fee non-government schools, which has upset voters (Catholics and non-Catholics alike) who send their children to Catholic diocesan schools. He could even put Abbott in the cabinet.

The task for Turnbull is to win back the Liberal Party base and make gains in Labor-held seats. A more-of-the-same-approach is unlikely to work. But political shock and awe may do the trick.