A Political Dynasty: The Anthonys in Australia – 8th July 2008 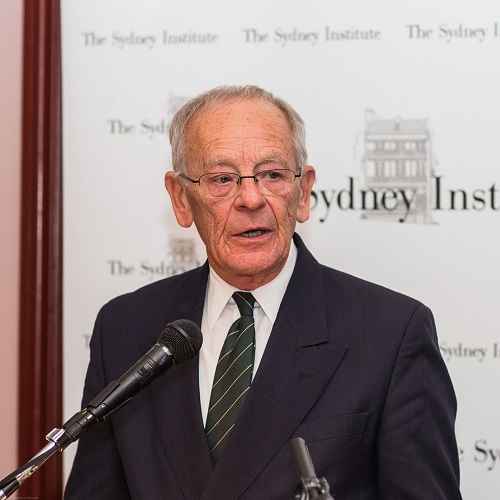 From 1983 to 1992, Davey was the National Party’s federal director and has written widely on the party’s history. In his new book, Joh for PM, Paul Davey tells the story of the disastrous 1987 campaign to install Sir Joh (knighted in 1984) as Australia’s prime minister, which split the federal Coalition and left a […]

A Political Dynasty: The Anthonys in Australia – Paul Davey 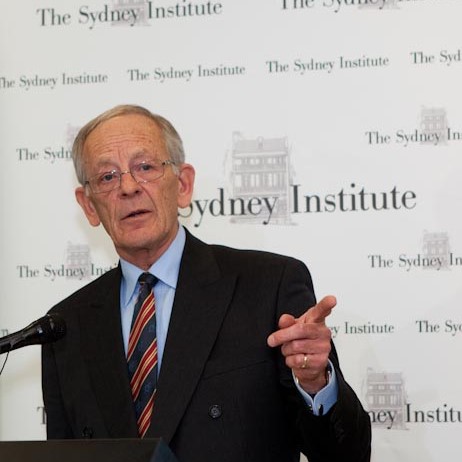 From 1978 to 2000 Paul Davey held several senior positions with the National Party of Australia, including nearly ten years as Federal Director and more than three years as NSW General Secretary. He has also worked extensively as a news and current affairs reporter in Australia and overseas, including for Associated Press of America in […] 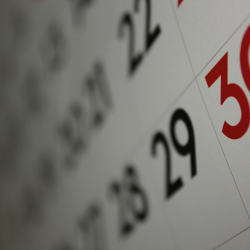 A Political Dynasty: The Anthonys in Australia